The bachelorprojekt is an approach to investigate the historical discourse of body-encoding and gender relations. Focused on the idea of the socio-political role of women as a cultural gobetween in the German-speaking regions, till the Modern age. A conceptual range of matter, gender and power are represented in excerpts on a theoretical base. In addition the construction of femininity was elucidated, trough the female body as a embodiment of political utopia, debates and ideals. The outcome was transferred on a material and a tangible base into several rooms and installations. 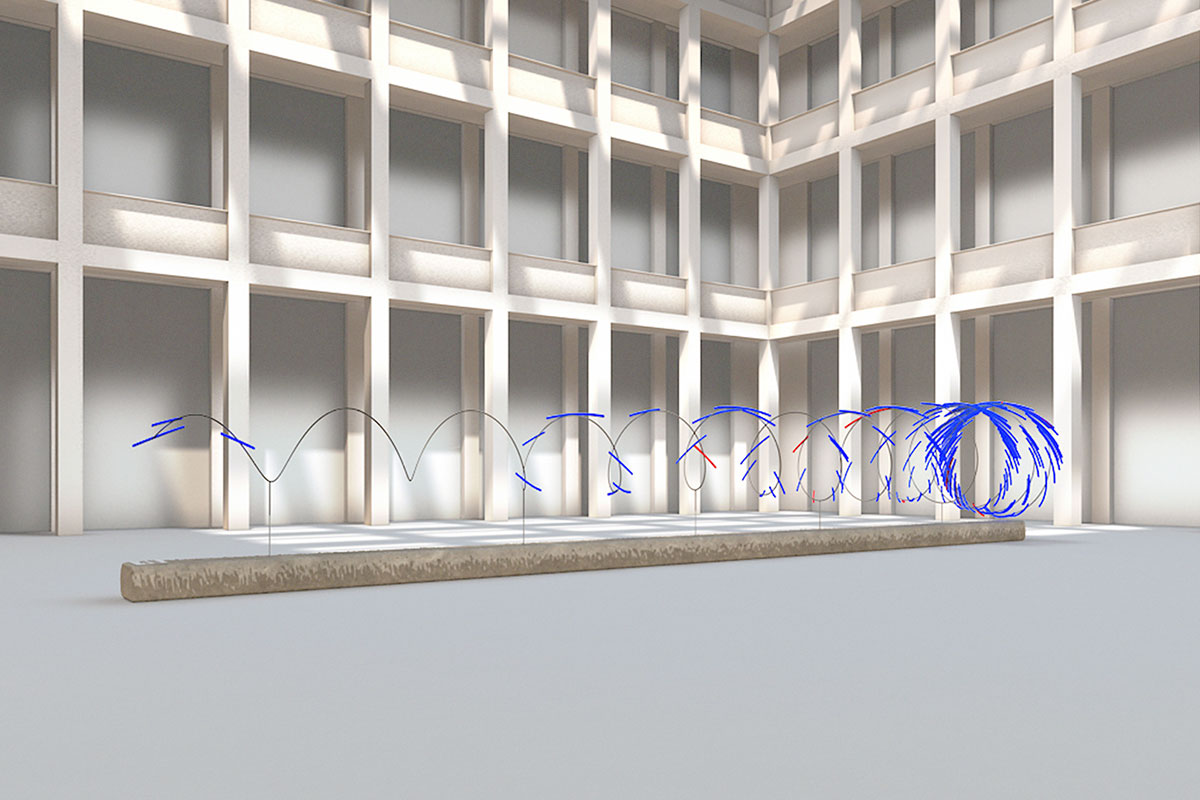 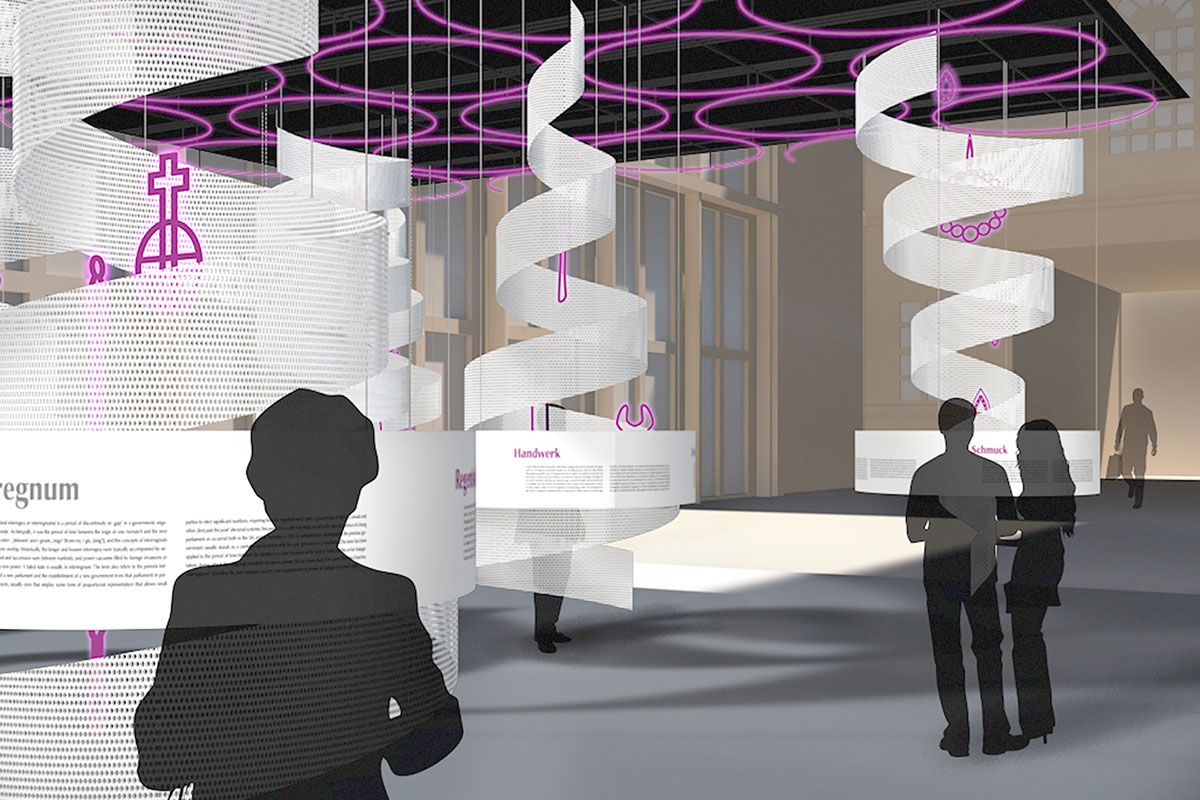 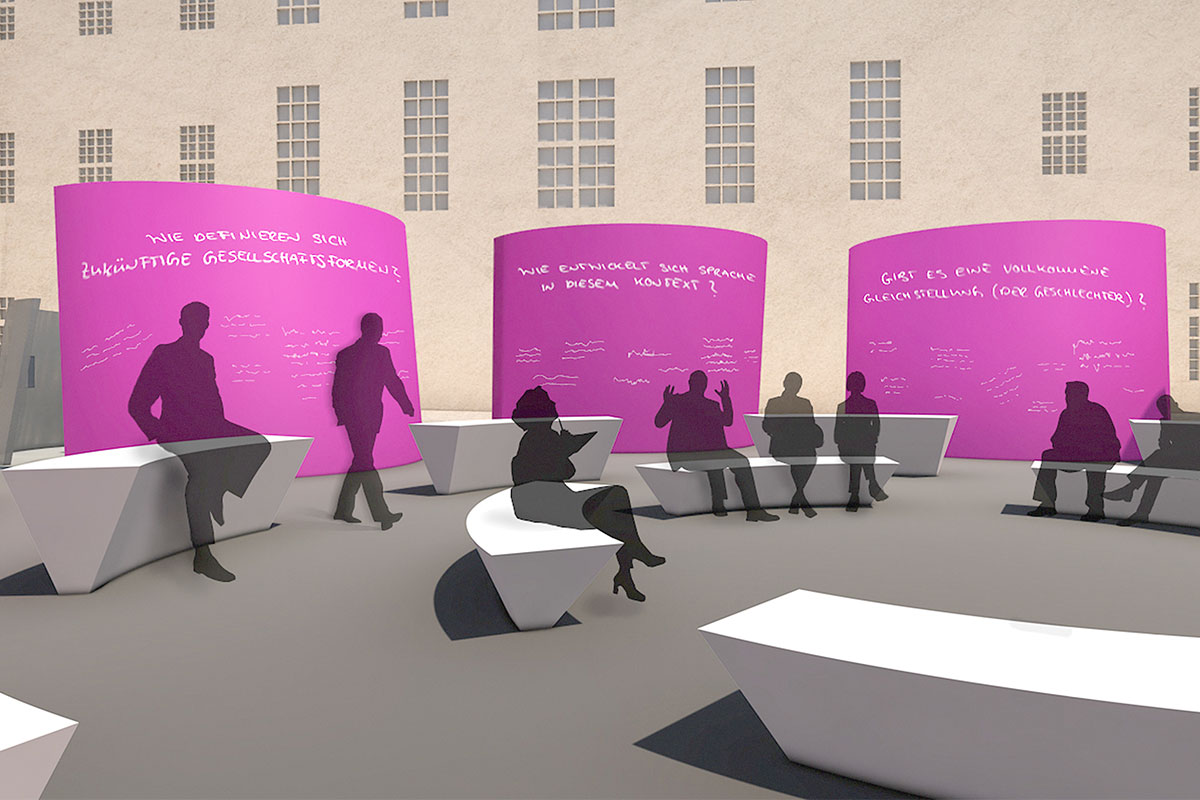 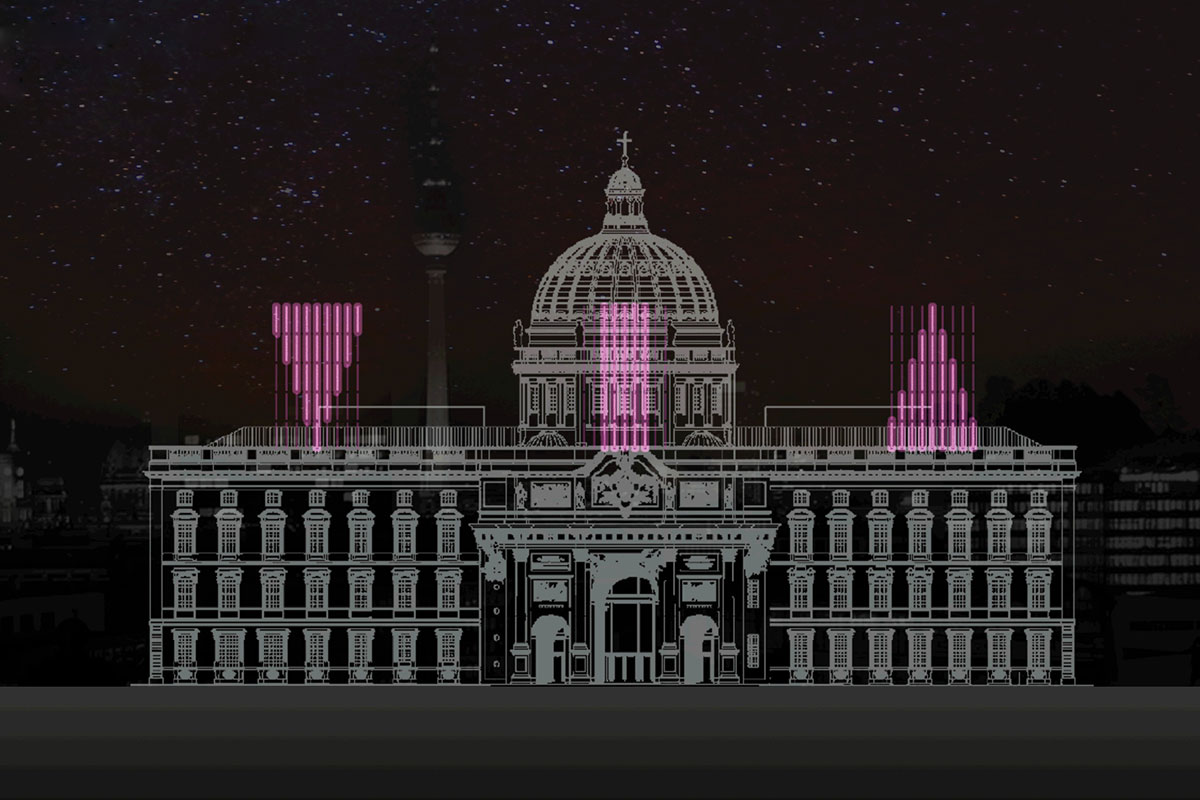 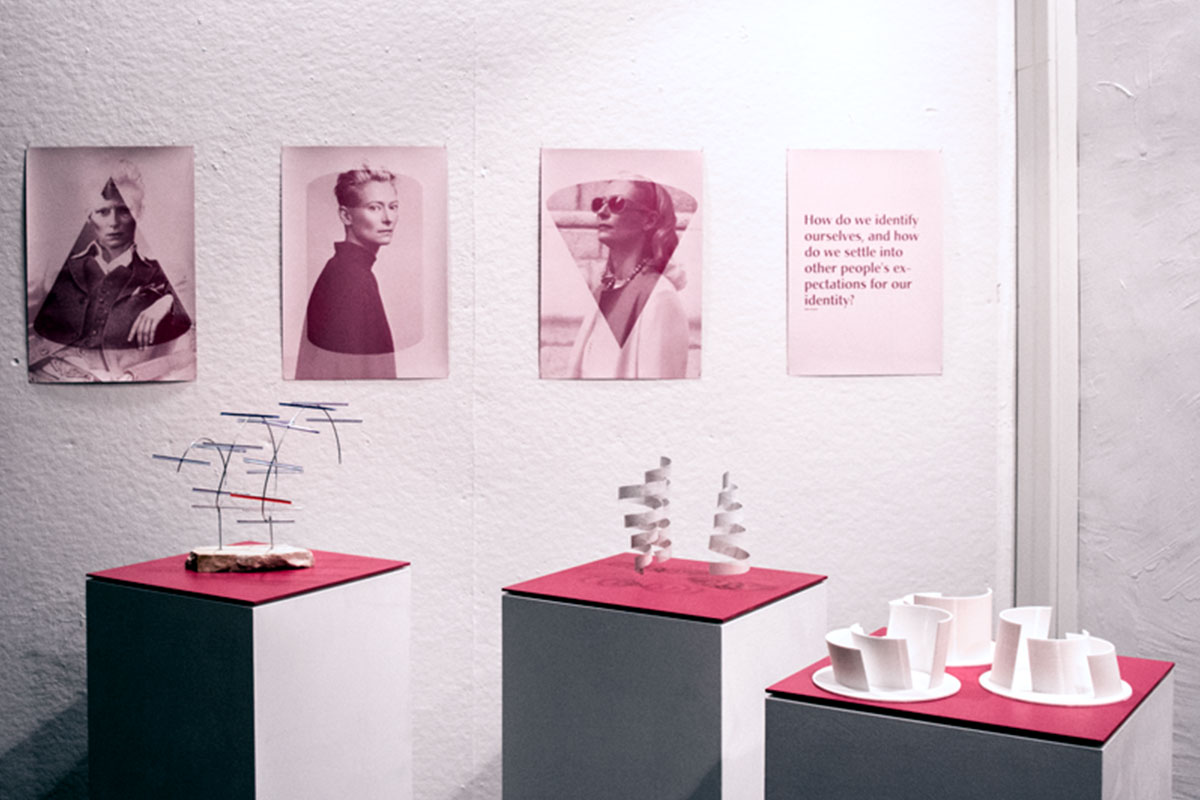